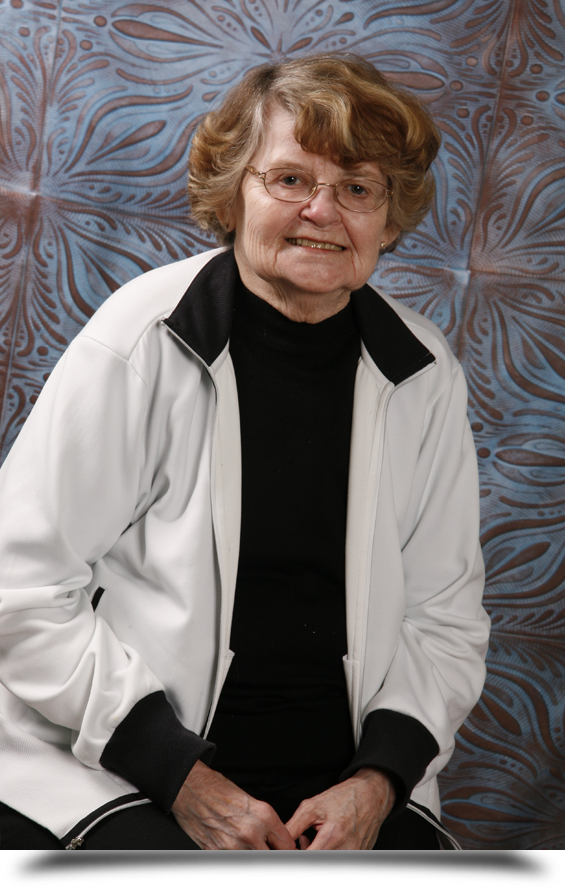 The year was 1970. Wigs were the rage. Lisa Bean was approached by a friend to open a wig store.  A small store in a strip mall would be the location. Five hundred wigs were ordered. Little did she know that would be the start of a successful business for 42 years. In 1971, Lisa added on a two station salon, and hired two stylists that had just graduated from beauty school. Lisa herself was not a cosmetologist, so she apprenticed under a stylist in 1976, and received her license. The salon moved two doors down in the LSN strip mall, increased the space to a six station salon. The wig rage was over, but she still continued to sell wigs for fun or medical reasons. The salon has retained some of the same clients for over 42 years. Lisa retired in 1996 and Lori stepped in as the new owner, continuing the success of the salon for
the future.

Check out our line of  products to see what we have to offer.